The Beast of Drug Addiction 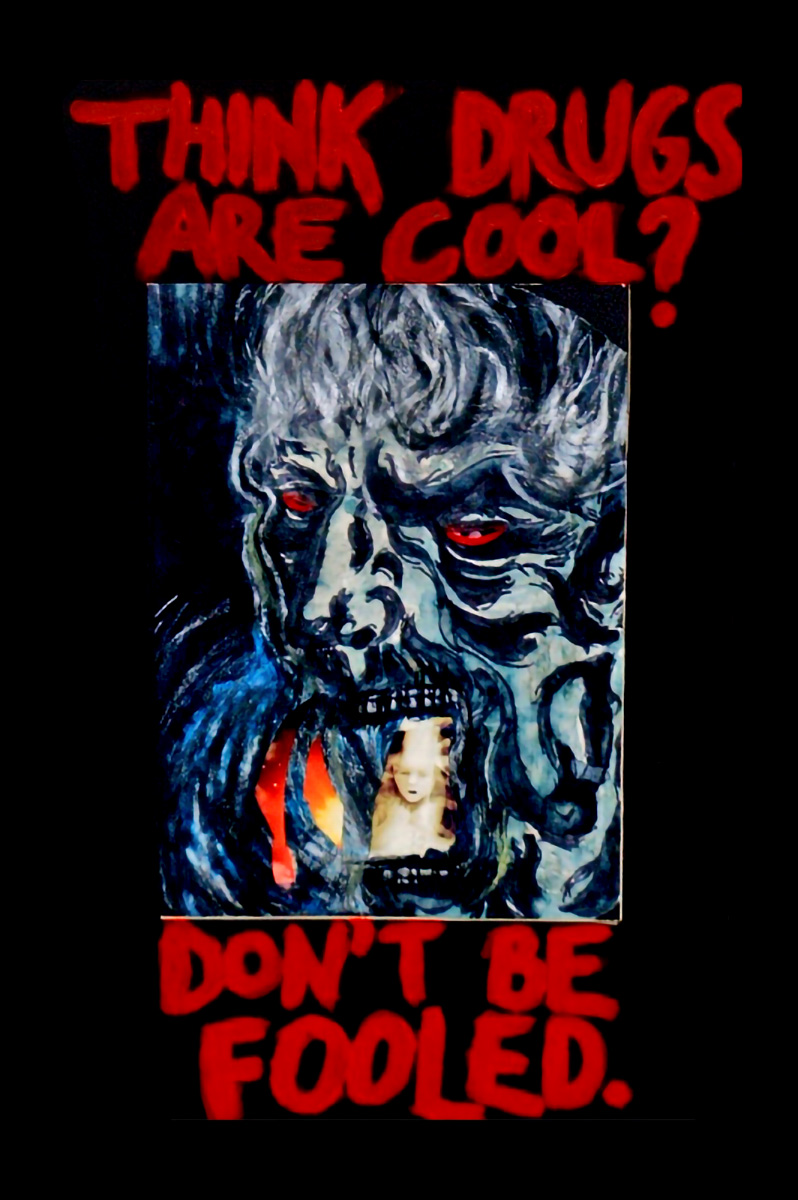 This painting with its anti-drug message was created by my daughter, Manda, for a high school class presentation on March 17, 1999. Three years later on March 30, 2002, she destroyed herself with heroin. When I first saw the image in the artwork that Manda would later refer to as the “Beast” of drug addiction (devouring a child in its jaws) and the messaging of this artwork (Think drugs are cool? Don’t be fooled.) I felt confident that Manda would NEVER use drugs recreationally and most certainly not heroin. She “gets it”, I thought. How deadly wrong, misled and naive I was. So, parents, I strongly advise you to be skeptical about anti-drug expressions you may hear or see from your children. Those expressions can be an abysmal predictor of future behavior. I recommend consistent, INTENSIVE supervision of your child’s activities combined with other drug prevention techniques to provide for their safety and well-being.

Life CAN BE Good….